who are we ? Team Reward

who are we ? Team

Created in 1993, Ango Productions initially produced the successful short programmes Nos chers voisin and Pep’s for TF1. Run by Ivan Sadik since 2017, he was joined by Cyrielle Mottin in 2018 as artistic producer, and the company is committed to producing quality fictional content that offers meaning, intended for all broadcasters.

The company also produced four 52-minute episodes of the collection Crimes Parfaits for France 3, with the actors Antoine Duléry and Elisa Ruschke. In 2020, Ango was behind the series Il a déjà tes yeux, a humanist family comedy that received universal critical acclaim in 6 x 52-minute episodes for France 2, further to the successful feature film by Lucien Jean-Baptiste and in co-production with Nolita TV. 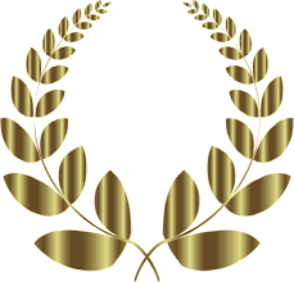